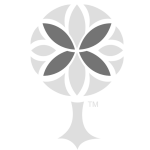 What started out as a real estate company in 1988 eventually took on a nobler role. Martin Enterprizes Inc. became involved in interests that took several global industries into account.

The My Life Organizer was created and launched to make a difference for people who want to pass on their last desires and wishes in as dignified a manner as possible.

The final wishes workbook was created when the founder of the company realized that lack of records was a serious issue for families who lost loved ones. Besides a lack of support, most families are left with nothing and no one to provide for them after the funeral. 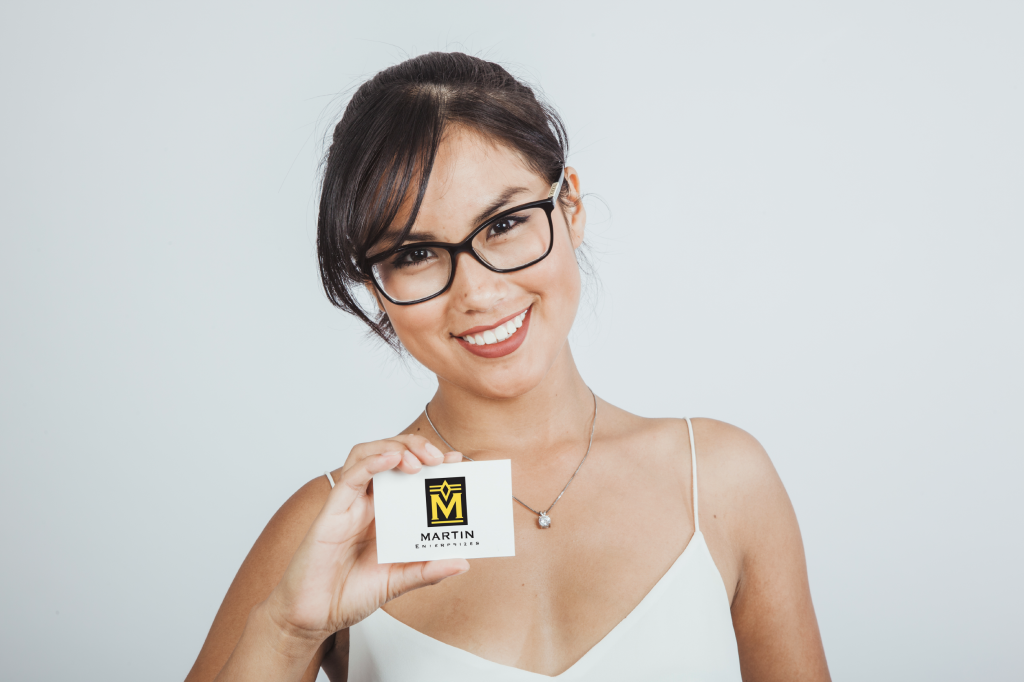 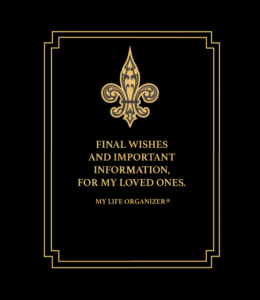 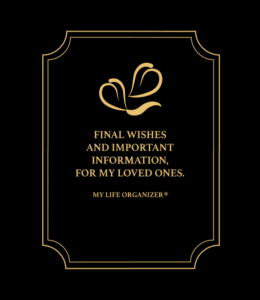 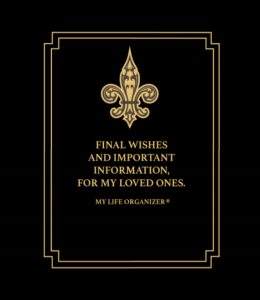 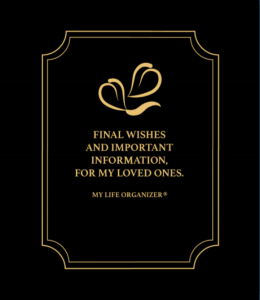 “The purchase of the my life organizer was the best investment I could’ve made. I now have all of my daily activities in one handy place for easy access. I have also put together my final wishes so when the time comes, my family knows exactly what I want.”

Monique C.
Texas
“The bonus section was very helpful in saving me and my family members quite a bit of money and educating us on end of life matters.”

Tony L.
California
“My grandkids got me this organizer for my birthday. I looked at it first like “what is this thing?” They showed me how to use it and what I needed to do and I haven’t stopped writing yet. I wish I had this years ago.“ 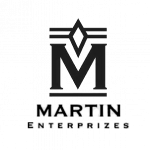 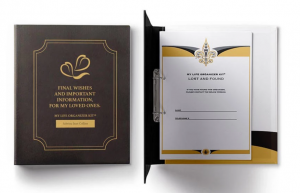 Should You Leave Your Family Wondering When You Are Gone?

The only thing certain in human life is its ‘uncertainty’. This is the very reason you buy insurance for your home, health, automobile and above all life insurance. 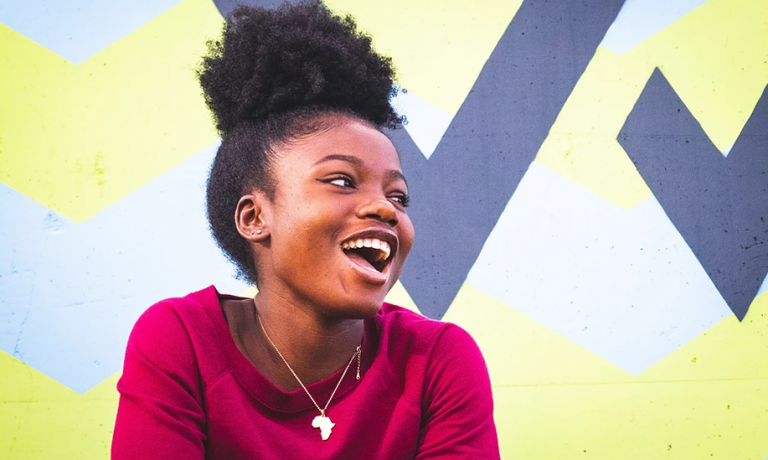 Have you ever wished that you can go back in time to fix your mistakes? Are you bothered by the words that you shouldn’t have spoken, decisions that lead you to a wrong career or wrong actions that lead to a broken relationship? 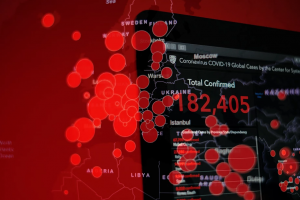